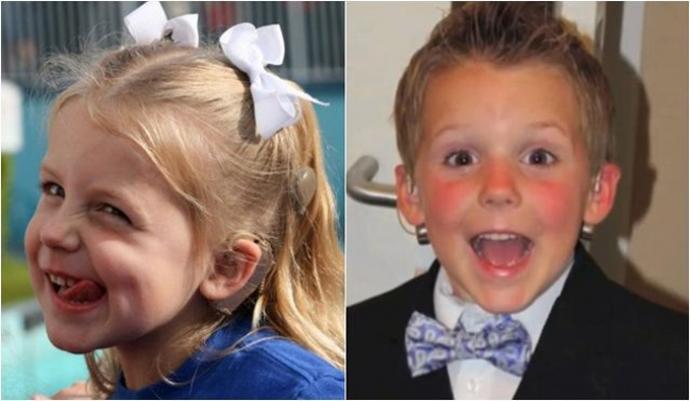 What do you want the world to know about you, Ryland?

“That it’s cool I have two different things. My Cochlear Implants and that I’m a Transgender.”

This. This is all the 6 year old Ryland Whittington wanted to say.

Jeff and Hillary Whittington were lucky enough to give birth to a beautiful girl child and named her Ryland. The next few days both of them spend plentiful time creating a space for their baby that was lavish, appealing and most importantly pink! They knew she would like it the most.

“Ryland, look here. Look what daddy got for you!” Jeff called out from behind her. She was busy trying to grab a toy from her pram. Their dog ran inside barking loudly which dropped Jeff’s phone. She still didn’t move. Hillary reached out to her and pinged her back, she turned and smiled. Oh that smile! the best smile ever. 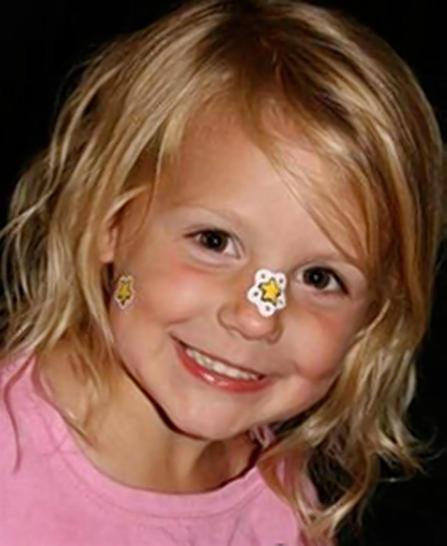 But this was when the Whittington’s discovered the disturbing fact that Ryland, by twelve months, was deaf. As a result of which Ryland lost speech abilities too.

By thirteen months, Ryland got an official deaf diagnosis done and consulted experts to tackle her hearing problem. Jeff and Hillary sought all medical research and got her hearing aids. Extensive training was given to her that drastically improved her speech and vocabulary. She could now listen and speak just as much as any other children. By preschool Ryland was able to communicate with everyone just as easily as others.

As soon as she had begun to speak, the Whittington’s started observing behavioral changes in Ryland. “I am a boy!” she constantly used to scream. “We kind of laughed at it for a bit and Jeff would say, Oh you are a girl dear.” explains Hillary. But slowly she started to get violent and emotional about it. “To make him dress like a girl was torturous!” says Jeff.

Brynley, their second daughter was born shortly after Ryland. “She is my sister and I am her brother” she grinned while both of them took a hot bath inside the tub.

She hated her school balet classes. “He just could not accept himself in that room with other girls.” The dolls and barbies soon was thrown away from her birthday gift lists. Guns and cars were now his companion. “Such a tomboy!” Jeff exclaimed.

Hillary got comfortable of buying gender neutral clothes. She loved the toy guitar and played it the whole day. The only thing now bothered her was her hair. “He hated it!” sobs Hillary. 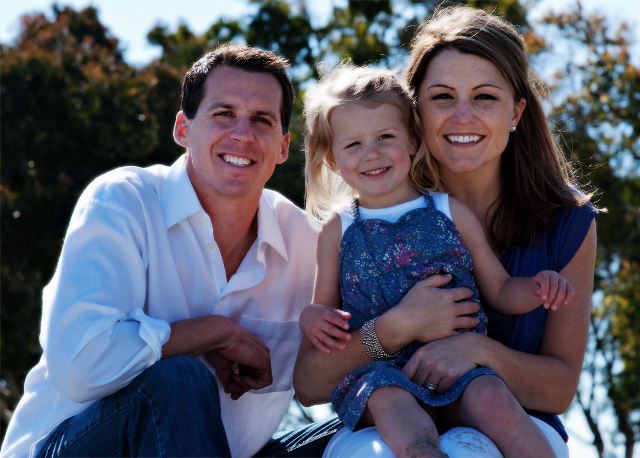 “Once all you of die, I will cut my hair.” said Ryland. Jeff was shocked by how much his child, three year old then, who didn’t know anything about the world said this! The Whittingtons wanted her to happy. That’s all they could give their child at that age.

They decided to seek medical help and research on understanding what could be the best for Ryland.

Darlene Tando, a renowned Gender Therapist says “Gender is between your ears, that is in the brains. Sex is anatomy, it’s between your legs. And they are two very different things. In really simple terms, transgender is having the body of one gender and mind, brain or spirit of the opposite gender.” 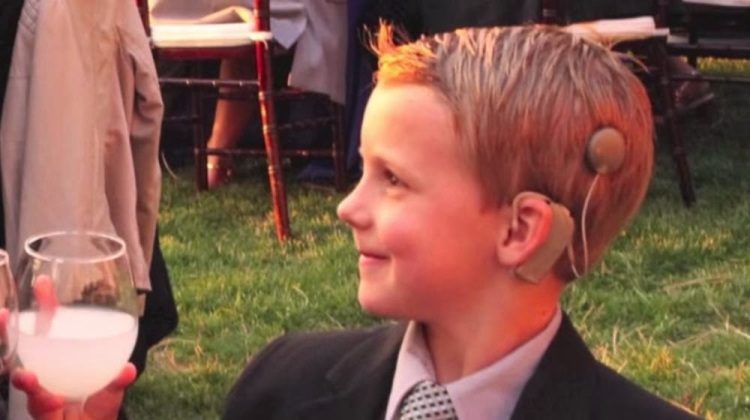 The Whittingtons did a deep research on transgender, it’s effects and changes. What they learnt from that was shocking.

Rejection of gender identification from family and friends are thirteen times more likely to attempt suicide. Lack of social acceptance has a tremendous effect of the mind of transgenders. Physical abuse, violence, discrimination and lack of freedom has killed a exhaustive number of them.

According to American Foundation For Suicide Prevention by Williams Institute, 63-78% suicides take place when at school (any level). Do you have any idea how much that is?! These children who do not know anything about transgender, legal formalities, societal acceptance kill themselves just because their parents didn’t accept how they wanted to be. No, they are not killing themselves. We are killing them. By abusing, by violence, by stereotyping.

Suicide turns out to be the only solution when they are discriminated (even of basic healthcare!), victimized, bullied, face physical and sexual abuse and even homelessness. What else could they do. They are not given a chance to live their life, so better end it.

Jeff and Hillary wanted to spread awareness along with happiness of accepting their ‘son’ Ryland today. They wanted to tell that a transgender is not about a bodily change but that of the mind which may occur at any age, it is a way of living and is no sin. Of course they found it extremely hard to accept that fact at first but it was definitely not better than seeing their child happy and alive.

“We wrote a letter to our friends and family about the change. We lost many relationships. But are close ones stuck by. Nevertheless, we love to see Ryland’s big smile everyday instead.” Jeff stated.

Ryland’s story was presented exclusively by CNN Digital & CNN Films. A beautiful and well shot documentary by Sarah Feeley and team for CNN. ‘Raising Ryland’ was published that captured many eyes and hearts.

Check out the full story of the brave family here http://www.raisingryland.com/